Piyusha Abbhi returned to her native place, the beautiful town of Paonta Sahib in Himachal Pradesh, to dig the dump yards and create products that would give sustenance and self-relisation to the women in this small town. She calls herself the ‘kabariwala’ (junk dealer), we call her the ‘lady with the Midas touch’.

The percentage of degree holders returning to their remote roots is probably designated to nth decimal space. With our high-flying degrees almost all of us eye the fortune 500 companies to grab the rich lifestyle that the whole bandwagon goes after. Just outside this cemented world is a very stark reality that is surreal because of its absurd contradiction. It is this contradiction that Piyusha wanted to transition to advantage the people she had grown up with, the land she saw being wasted for all the refuse getting denser and the ignorance amongst her people getting thicker.

Farm â€“ new alma mater
Being an MBA, Piyusha started her journey like most MBAs, with a leading Indian finance company and that is probably when she found her interest lay in the organic farms that her father cultivated. This became her new alma mater, where she learned to appreciate and evaluate the worth of her soil and she increasing became rooted to it. She started her on-the-job training on the outskirts of Paonta Sahib, in her father’s organic farm in 2006 and created SHRAM SHG in 2008.

SHRAM – Self Help Recycling, Altering And Manufacturing, is a self-help group to recycle the local industrial wastes, collect trash from the factories nearby and process them into articles of use. She used plastic strips from computer stationery manufacturing plant nearby and traditionally wove them into bags and wallets etc. SHRAM is not a registered entity but they are operating on a model where all profits are shared equally with all the team members. ‘We have open-ended conversations to brainstorm what more could be added to our existing product range,’ says Piyusha. Of course, it is Piyusha who has liberated these women and created free-thinking individuals who demonstrate talent for being entrepreneurs themselves today.

Piyusha identified the need for skilling them and got them trained on arts and craft to weave, to stitch and to make healthy, organic snacks. She invited trainer from out of town to spend time with them and create an interest amongst the women of her town and she lay the foundation of this SHG. SHRAM creates baskets and planters from the fiber that was previously used to make cots that don’t have a market today unfortunately rendering the old cot weavers unemployed.

Having started from her father’s garage, she found place for the group in India and overseas. The group recycles industrial wastes into useful articles. She picks these from the discards of the factories and boutiques in the region. She prides herself in being the ‘famous Kabariwala of the town’ who innovates constantly to recreate valuable items of daily usage and provide the women a congenial environment where they mingle and find their creativity again with little effort. ‘My family had their own reservations, they were skeptical about my ideas and it success but it’s been 10 years that SHRAM has been going strong’. Piyusha flocks to all the fetes and fairs in the region to exhibit and promote their products and pick new ideas to constantly renovate their products and match the growing organic needs of our increasingly enlightened clientele. Today the products have found a market in Canada selling lifestyle products like yoga mats.

Not only did Piyusha generate employment in this town of lesser opportunities but also women empowerment as most of the team members were school dropouts and they have earned their degrees, aided financially in the construction of their houses and development of their households. It is a pleasure to behold Piyusha bursting with pride as she mentions that most of the women in the team arranged finances for their own weddings.

The ladies of the outfit feel at home and work hand-in-hand and credit Piyusha for helping them discover their confidence and individuality. From environment conservation to cultural conservation to women empowerment, Piyusha in her humble beginnings ensured goodness that only sincerity of efforts can bring. Piyusha in all simplicity ensured the biggest service to humanity in giving freedom of dreams of others, giving wings to others and have their hopes soar. 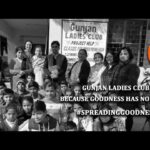 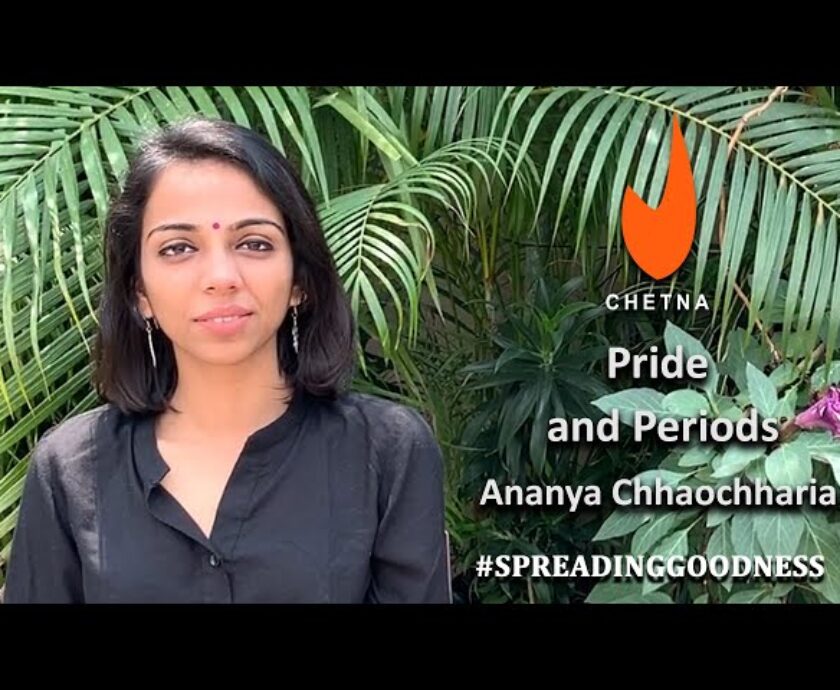 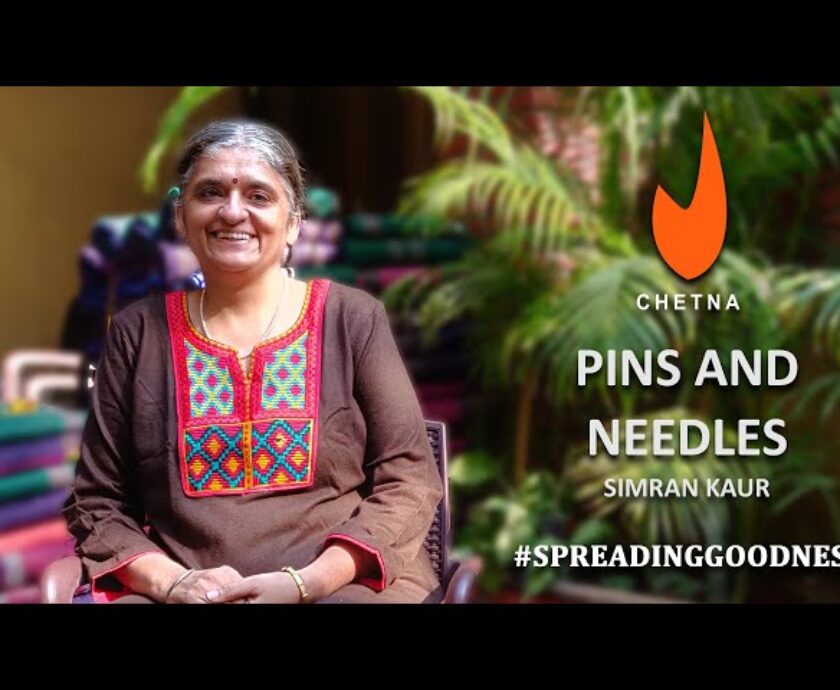