An anchor of hope – Yogita Bhayana

A rape victim in our society is looked upon as a culprit, as an instigator, as an object of ridicule. Most of the society shrinks away from them as if they were a communicable disease or a wanted criminal. Yogita Bhayana gazes into this mirror of our society daily and it terrifies her just the same every day, but she is not stuck in limbo.

Embracing the forsaken
Yogita Bhayana embraces these women and takes them under her wing, she provides them protection, physiological treatment and psychological consultation. She shows them the beacon of light so that they emerge from their misery to recognize the injustice they suffered and are able to voice it. She provides them means of financial and social stability to fight against their perpetrators and works on reconditioning the mindset of their families; she works on the framework set up to aid these victims, the framework that tarnishes them and victimizes them further. She works in the dark corridors of the state-run hospitals, she walks into the dark alleys of the slums and into the claustrophobic environs of the courts where every criminal eyes her with vicious animosity.

‘I think the bug bit me as early as a student in school, my school used to promote community service and I remember participating in collections for oldâ€“age homes’. ‘As a scholar I used to teach students of junior classes and though it was not sustainable I would look for any such opportunity to extend myself to the service of others. I thought education might be the field I wanted to work in; however, in 2002 when I took an accident victim to the hospital and came face-to-face with the apathy that is meted out to most patients at state-run hospitals; the crucial moments lost in nonsensical formalities and uncooperative attitude cost me the life of a person. That was the turning point for me, when I decided I had to save those many others that die daily either on the roads or on the stretcher for want of attention.’

Pillar of strength in the fog
One of the rehabilitations done by Yogita is Roohani [name changed to protect identity], a 15-year-old girl who was raped by 5 men for 13 continuous days and at the end of that brutal ordeal she was shot twice and thrown in a well and left to die. Roohani, like a phoenix, stirred by the injustice she bore gathered the will to fight against it and a desire to live like anyone else. Yogita enabled her to get over the grief, self-pity and depression, provided her a safe haven in a shelter and helped her garner the courage to face her offenders and fight till they are convicted. Her struggle doesn’t end there, Roohani is emboldened to start again, be self-dependent and support other victims like she was supported through her strife, her role model being Malala â€“ that is a huge dare for anyone but not for Roohani who is a death-defying individual, strengthened by her inner might and the spirit that Yogita ignited in her.

I was there demonstrating for Nirbhaya at Jantar Mantar for 30 days and this is when I learnt of another rape victim, a four-year-old child, and she decided to lend every support and sensitivity required to help the victim overcome her misery and restore some normalcy back to her life. Most of these cases don’t see the light of the day, one after the other she kept running into all these victims and survivors and Yogita did what she describes as ‘handholding’ which is the most important support that you can give these ignorant or simply crestfallen victims because the judicial machinery is available for filing of the case to hearings, to medical assistance and investigations, and compensations but no one is aware of it and while they are suffering the emotional trauma and ill-placed social stigma, the existing legal framework seems too mechanical, too brusque and brutal and too insensitive. This is where Yogita steps in to careen the victim and their families to the concerned authorities and procedural guidance.

ISR is the need of the hour
While we brag and boast of being associated with the CSR at our workplaces we turn a blind eye to ‘Individual Social Responsibility’, the world around us is not the problem of self-appointed few but it is the collective responsibility that we have shun for ages and hence the current condition of unsympathetic environment is the only disgraceful culture we have.

During one of these occurrences, Yogita happened to meet Bina Ramani, both singularly focussed on saving another victim, and as two of a kind they unified their forces to take on more cases and reach out to more silent endurers. One of the biggest challenge they see today is to tackle the mentality that is causing the violence against women to be on the rise. Secondly, there aren’t enough activists to pick up all the cases and devote the same kind of attention that they need. Unfortunately it is not a disease that a vaccination can take care of but a mindset that needs to be poked, probed, and annihilated.

It is not a workplace that many of us would prefer; hospitals, courtrooms, police stations, demonstrations grounds, villages, slums, but this less trodden path is what Yogita has chosen for herself and her vision is to bring a paradigm shift in dealing with violence against women from focusing on the aftermath of a sexual attack to prevention. It is this prevention that Yogita and Bina Ramani are engaged in in a big way to eliminate rape from our country. Together they have envisioned PARI (People Against Rapes in India) that will reach out to bring a change in the world that we live in, the world that we have come to fear and hate and the world that we need to believe in again. 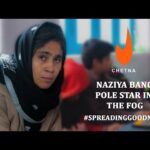 A spitfire that ignites you - Anchal Sharma 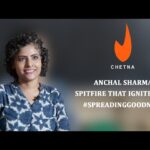 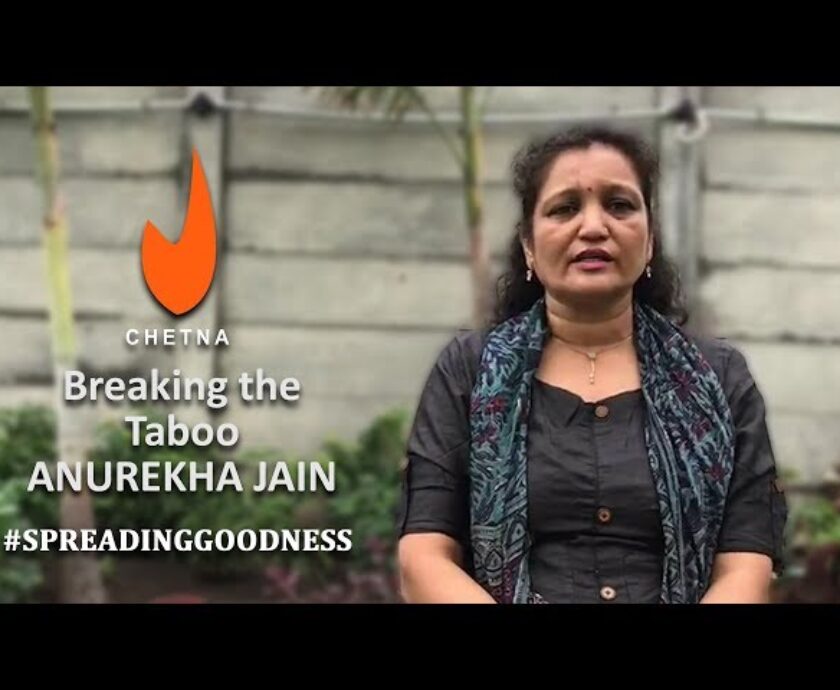 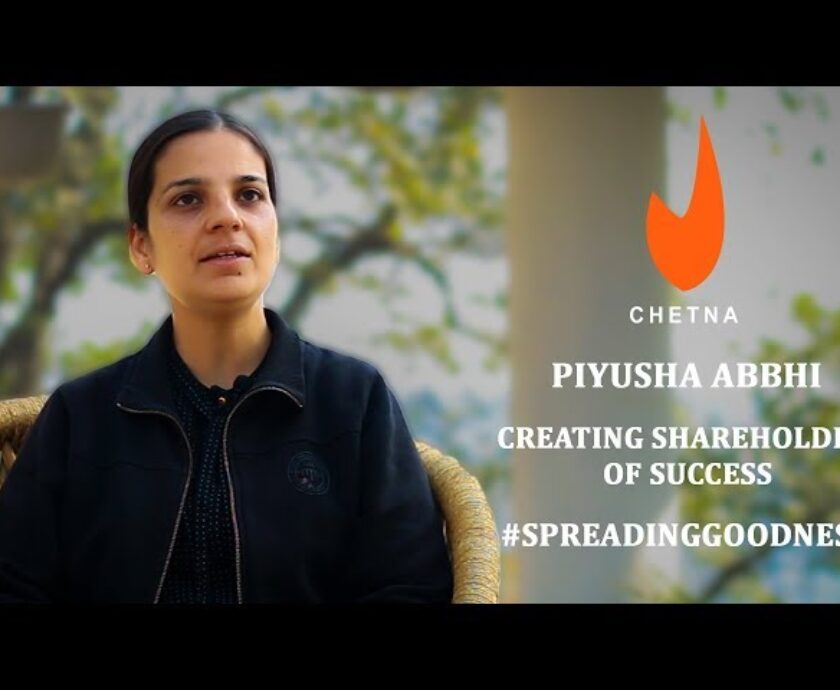