Holding the ladder of success for others

Several times during the interview Sonu Mittal expressed her disappointment with abrupt truncation of her dreams of a higher education as she was married off while still pursuing graduation. This unwanted curtailed propelled her ensure that what inhibited would not limit others if she could help.

Having taught her own children and a being a strong believer of the merits of education, Sonu Mittal, a mother of two, was perturbed by the ineptness of the other children in her township of Sonipat. She was already running yoga and fitness classes for the women in her neighbourhood, having started with 11 women, she now trains innumerable women on a health regime. She thought of leveraging her current network to benefit the otherwise disconnected circle that are easily ignored but for the heightened conscience of a few.

She urged the women in her fitness club to bring in pupils from the households of their home helps, security guards, vegetable vendors and whoever else they could benefit. Supported keenly by her husband as he shares her vision and also made his entire warehouse available for her to run a gratuitous tutorial school where she not just works with them on the school syllabus but their moral reasoning, focusing on bringing up not just educated citizens but moral citizens. The gratitude of the parents that gain from Sonu’s dedicated support is unmistakable and it is not a surprise that she is revered in her small town.

Bringing home the essence of ethics
Sonu was able to mobilize the help of all her female friends and acquaintances to devote their time regularly to boosting the level of the underprivileged children as they lack in the means due to the illiteracy of their own parents and family. She has been successfully running tuition for classes 1 to 9 in all subjects and especially ethicality. Sonu not only takes out the time to tutor them but is instrumental in getting the children admitted to schools and regularly interacting with the teachers to measure their performance and refining her approach. She also uses her savings, not for a world tour, but to ensure that the children have the necessary stationary, books and uniforms.

Joining forces with the authorities
She has formed a cordial working relationship with the government schools in her district as she has been working hand-in-hand with them to cater to the needs of the children and in overcoming the administrative hurdles and managing the logistics better. She holds a carrot out to the children by selling the dreams of admission to better schools and to qualify for scholarships to ease the pressure on their parents. She also makes this unregistered institution attractive to the children so that they flock to it regularly and willingly. Sonu glows with pride as she tells us that several women of the Sonu Mittal Club have sponsored her pupils so they can get higher education.

Apart from an ethical and educational curriculum Sonu has also continuously focused on the rich culture of our country and got people to come out of their homely shells to celebrate festivals as a community and not as the severed nucleus that we exist as today in our self-alienated families.

Hugging the bouquets and brickbats
It used to hurt her earlier but today she calmly brushes the snide remarks insinuating that she is trying to gain a political advantage to run for elections with her social work. Goodness is so easily tainted in our country today that every act of it evokes fear and caution amongst people, necessitating that kindness be resown. She hopes to find more and more like-minded comrades so that she can extend the basic right to education to more and more children.

Believing in the virtue of self love, she strongly believes that to be the road to loving others. One of the key characteristics that differentiates Sonu Mittal and our other Chetna heroes, is the fact that people gravitate towards them, we dare say it is the goodness that is their unique selling proposition 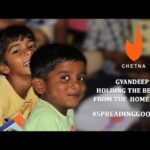 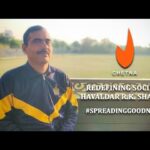 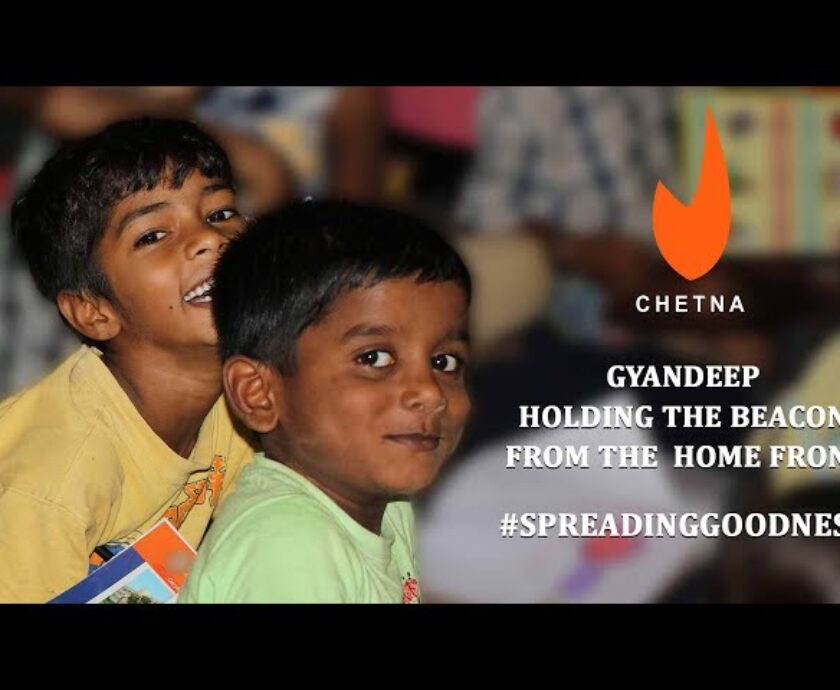 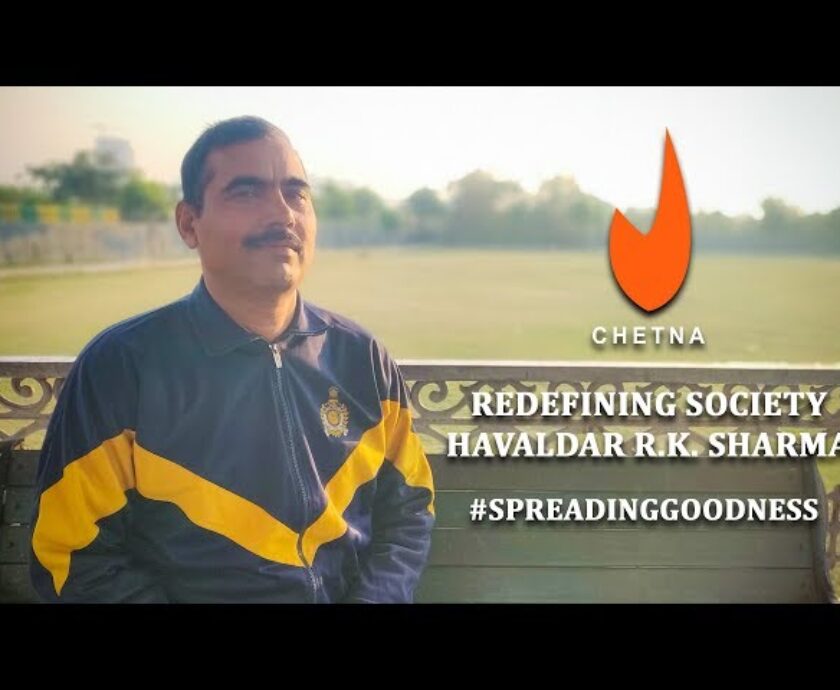