A spitfire that ignites you – Anchal Sharma

While we all are unsettled at the statistics of hunger that we view daily in the various media, there are some triggered into action; like Anchal Sharma, who has been providing â€˜meals of happinessâ€™ daily to about 200 hundred child for the last 2 years from her own kitchen.

We all have our share of ups and downs but sometimes the scales are just hopelessly lopsided, this is what can be said for Anchal Sharma. If you chart out the history of this young spirited girl who greets you with a wide smile, you can never see the scars she hides. The smile is that of a confident girl who took the entire sack of lemons life threw her way and sowed them to benefit others. When diagnosed with cancer, she didn’t wallow in self pity; she decided she was going to live each day as if it were her last. No, she didn’t decide to party every night, she decided to throw a feast for the disadvantaged others.

When the going got tough
Anchal did not have the opportunity of secondary education due to her family’s financial circumstances. Everything she had cherished was snatched away from her â€“ she lost her younger sister to a gruesome murder by her husband, her mother was victimized by her sister-in-law and she herself had a short marriage that ended due to aggressively increasing domestic violence. She used her little savings to buy herself a home which unfortunately was demolished by the MCD. A little later her father battled with tuberculosis. While the going was tough she shook off the shackles and was adamant to make it work only to discover that the nagging, creeping pain she had ignored in her breast was diagnosed as cancer, that too at an advanced stage.

Meals of happiness
She was crestfallen by the discovery like anyone else, but what moved her more was the plight of children at a traffic signal who couldn’t even afford a meal. Anchal bought them a meal that day and then everyday that followed for almost three years now. Being unskilled, Anchal did not have an easy time earning her living yet she decided to share her meager earnings with the children at Rang Puri near South Delhi’s Vasant Kunj. Not only does she spend hours cooking those meals but she packs them herself and brings them to the tenement housing and distributes it to the children herself. Earlier the children came for the meals and now they come and keep coming to meet their favorite ‘Didi’. Anchal engages the children with teaching, dancing and a little merriment that the whole neighbourhood looks forward to.

The food is prepared in Anchal’s kitchen and funded by her personal income. There are times when she does not have enough for her daily target of feeding 200 children. At one such occasion Anchal made a decision to forgo her postoperative injections in favour of ‘meals of happiness’ for the kids. ‘Meals of happiness’ has catered 1 lakh meals till date.

Despite several rude shocks, Anchal dares to dream big. She aspires to feed ten thousand children on a daily basis someday. She has a few dedicated helpers like her family who toil over these meals daily and a few friends who have been consistently supporting her cause financially.

Five days after her surgery with her right hand immovable, she packed 600 lunch boxes. Is it a marvel then that the mobility to her arm was restored in 5 days as against four weeks advised by the surgeon.

The habitants of Rang Puri speak very fondly of Anchal as she steps in to help wherever she can; supporting an elderly man’s treatment or a little girl’s heart surgery, or gifting finery to a new bride. This is her extended family who she embraced with her two arms and they embraced her back with their many.

Anchal takes pride in the fact that the habitants of Rang Puri village contact her every time they find themselves helpless. She does not restrict herself to catering food, Anchal is aiding in treatment of the critically ill patients not just with money but in educating them on and attending to the official procedure herself.

She aspires to daily feed about 10000 children someday and with the estimated hunger rate at 6 lakhs children in Delhi we need only 60 more like her to ensure complete satiety in Delhi. Keep dreaming Anchal for in there lie the hopes of so many others. 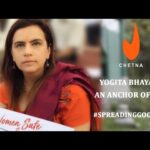 An anchor of hope - Yogita Bhayana

Sharer of her plate - Sana Arora 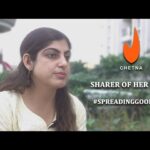 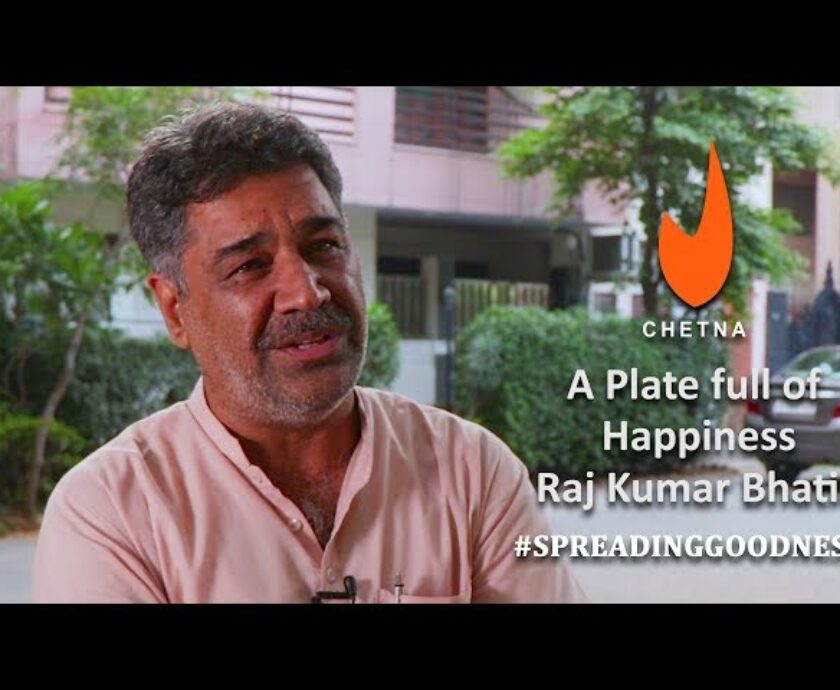 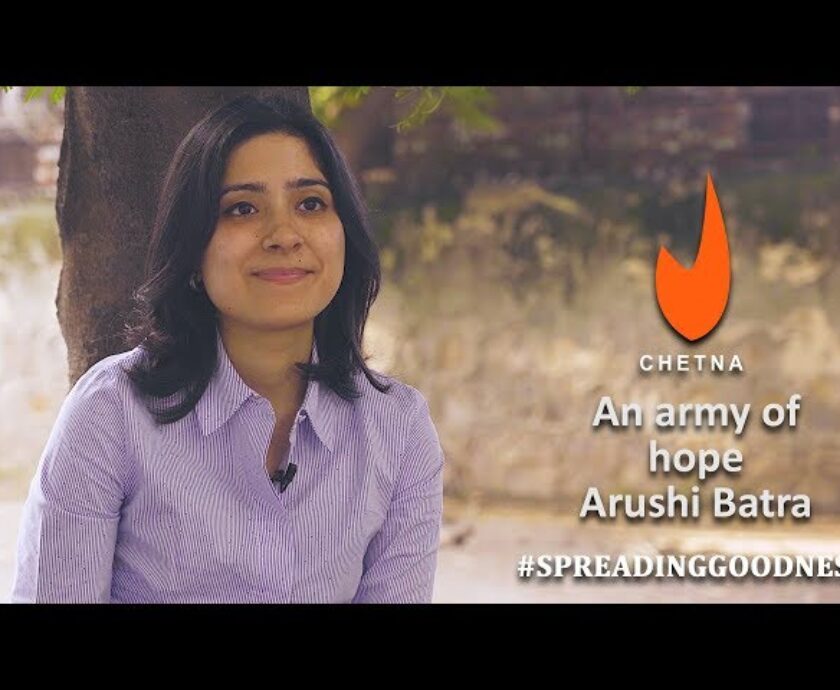 An army of hope – Aarushi Batra