While we pass by humans lying on the road, we couldnâ€™t care less for the hapless animals even though it only takes a minute to call the helpline for them. . The atrocious crimes against animals daily are appalling and these poor godless beings are at the mercy of people like Janani Krishnamurthy who have dedicated their entire lives to be the voice of the voiceless.

They were here before we were and then have equal right to be here. They can be your playmates, your friends, the best that you may ever have, but they should not be your toys. It is not okay to petrify them with a string of crackers on Diwali or kick them and flog them like little boys would do, and it is definitely not okay to poison them because our civilized society couldn’t bear their agonizing wails in the night.

A rescuer at 9
Janani started her compassion journey at the age of 9 when she brought home an abandoned baby squirrel and would smuggle it to school too so she could keep it warm under her school shirt. She found her calling while we were still acclimatizing to the world around us. Janani was a kid volunteer who would rescue animals and cycle down to Blue Cross of India to get them help. She then started fostering them and helping in finding homes for these innocents.

An environmentalist at 13
The squirrel she had rescued also alerted her to another catastrophe that she learnt of early in life, deforestation. This made her an environment champion and not just an animal rights activist as she found it rather difficult to restrict herself to one cause since the two have cyclical impact on each other.

In her hometown, at the age of 13, Janani recognized the devastating effects of sand mining on local wildlife and soil erosion. That was the first state-wide campaign she began, and fortunately, was able to curb illegal sand mining which is still rampant in most other states.

Boundless spirit
She has been an animal rights activist most part of her life and vociferously fights for the environment with knowledge, perseverance and grit. Without a claim to fame she has been instrumental in stopping the ‘Bali pratha’ in Tamil Nadu temples; she has campaigned for Kurinji, the flower that blooms once in 12 years in the southern parts of India; she has been conducting anti-rabies vaccination drives in Kodaikanal and goals for complete eradication of rabies by 2030. Amen!

She recalls pleading and arguing, citing quotations from the scriptures and articles from Indian laws to establish the illegality and irreligiousness of animal sacrifice. Once at a temple, she almost had a scythe hanging on her neck and after five-and-a-half days of rational and emotional reasoning she was able to save 27 baby goats and ‘that’s all that mattered’ says Janani.

Love conquers all
In 2007 when she got married, she moved to Kodaikanal and while no one can refute the beauty of the place Janani could spot the imminent danger that the mounting backyard garbage dumps posed and took up the cause. This is also when she restarted Kodaikanal Society for Protection and Care of Animals (KSPCA). In two years the team has managed adoption of 250 puppies, a huge accomplishment for Kodaikanal which hosts a population of 35000. She has been in life-threatening situations but came out of them victorious and braver than before because love conquers all.

She has worked for the Animal Welfare Board of India, State Board for Wildlife and in the Captive Elephant Welfare Society where it’s her responsibility to govern against cruelty towards animals, prevent sacrifices and poaching, and administer healthcare.

There are many ‘Me’
Janani credits her many successes to the support of the government officials, to the religious and spiritual leaders of the regions, her mentors like Mrs. Maneka Gandhi, her KSPCA team, and to the many animal lovers who have generously donated to the cause every time she has raised a cry.

She passes her love for animals to her son as she inherited it from her parents. Her son bids her to go to the rescue of the animals anytime she receives a distressed call for ‘mama, I can speak but they cannot’. She also mothers 7 canines and 5 felines at her home. Married to a prosperous dairy farmer Janani is a vegan by choice and says that ‘animals can only be my friends and not food on my table or my fashion accessories’.

Rescuing the forgotten ones at Kerala floods
With prior experience in disaster management in Chennai at the time of tsunami, she landed in Kerala on 9th of August, unaided and unescorted, to rescue the ones who were completely forgotten because ‘every life matters’, she says.

“The rescuers faced knee deep muddy slush, leech bites and even ran in high current waters to cross to affected areas. With roads blocked we had to walk to these areas â€¦ sometimes 5 hours of walk. Animals and people lost their lives and livelihood. Many animals were tied or went under the mud.” [Excerpts from Janani’s blog https://aviewfromthehillbilly.blogspot.com/2018/09/kodagu-eye-opener-to-untold-tragedy.html?m=1]

Having started out as an animal crusader at the age of 9, Janani dreams of a sustainable tomorrow to keep the world going round when she is not around. Janani would like to live in a retiral home for animals, to be with them till the end of time. She claims she is a ‘fanatic’ and we think it is fanaticism like this that holds any hope for spreading goodness. It’s probably us who need to be disciplined then not the animals. 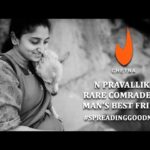 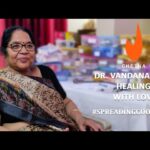 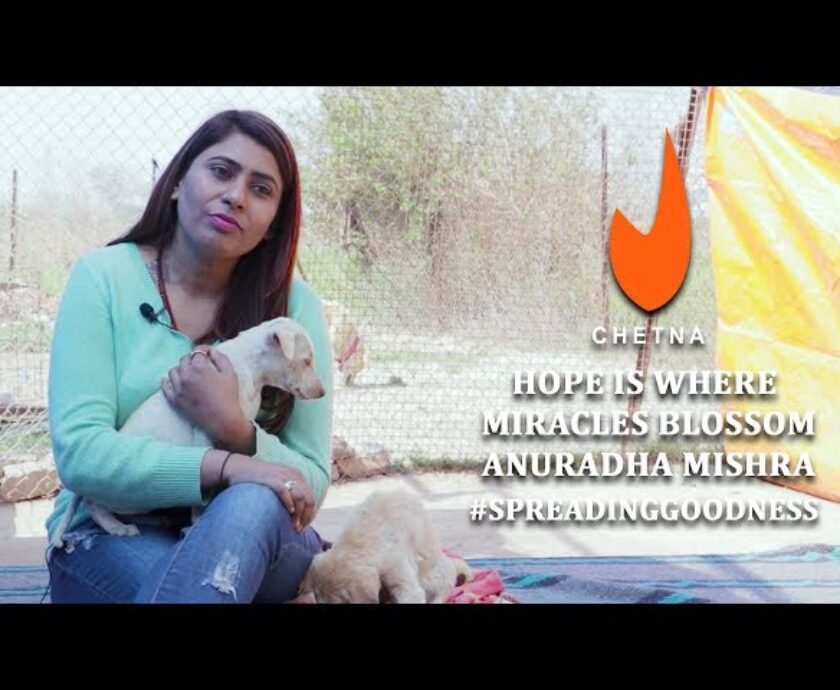 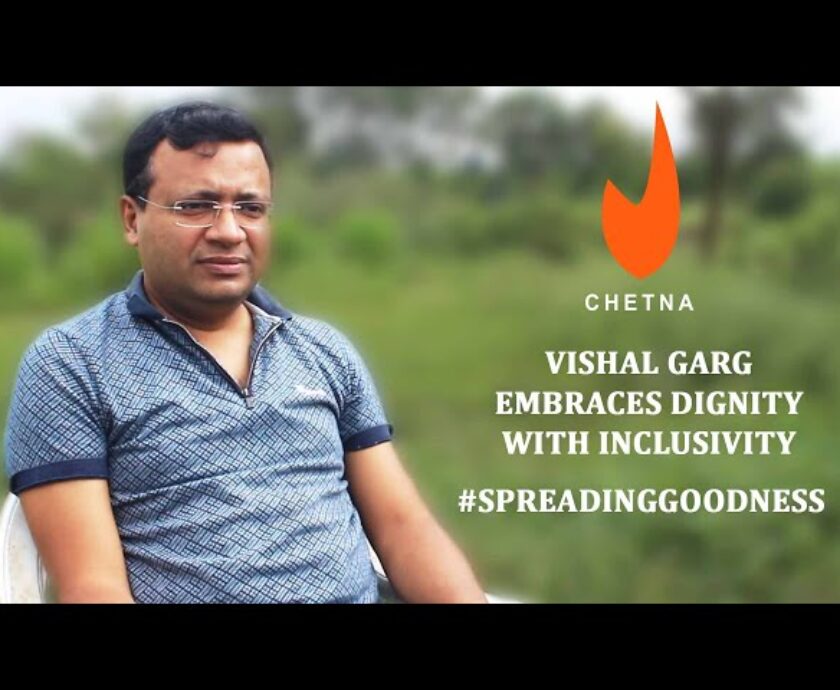